As the page turns... 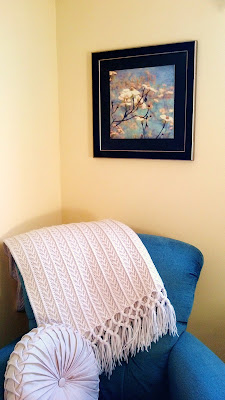 A new year's coming. I must be getting old. I've barely gotten used to 2012! It's gonna be a big year ahead. Some pretty major changes, which I'll probably be sharing a bit about soon. (No, not getting married or anything.) :P

It was a good Christmas. I think some of the tragedies - Newtown and other things closer to home - actually helped get the focus on spiritual things rather than on the fluffy stuff. To think about others rather than ourselves.

Sometimes the greatest gifts are the smallest things. The things we already have, but perhaps need to rediscover. The cozy, quiet room downstairs. The spontaneous gifts from small friends. The thrift store finds.

There's this wanting to hold onto time that's so quickly slipping away. I dream sometimes of driving, unable to stop. There's a terror in it - a realization that I'm no longer in control. Waking reality is much the same. No matter how hard I press the brakes, I cannot change the speed of life, but only the speed I live.

I want to be "all there." I want to show people that they matter. I want to be willing to slow down, to make conversation deeper than the "how are you" and "good, how bout you?" that repeats without meaning week after week. I want to do hard things. I want to stop wishing other people would change, and simply live how Christ has called me to live.

I want to glory in the small things, in the joy and illumination of thinking God's thoughts after Him, in making things with my hands, in enjoying beauty and creativity. 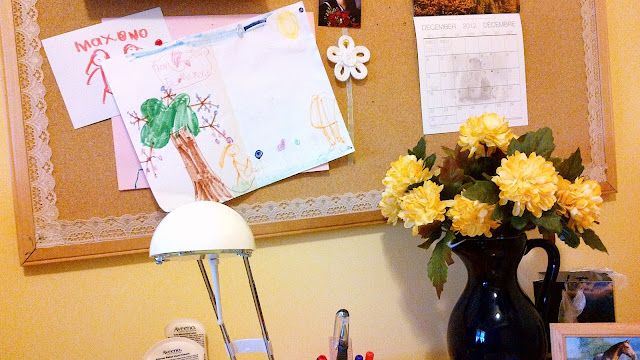 I'm thankful for the gospel of grace. Without it, I would be doomed to fail in any resolution I could make. I'll still fail, and fail often, but thanks be to God, I am made perfect in Him! Looking to Him is the reason for hope; He is the one I follow even when I realize I can never follow perfectly. Anything good achieved through me is His gift, His work.

Nina
It is my prayer that this blog would be used of God to be a blessing and an encouragement. Who am I? I seek not to be defined by any material thing, but by the One who first loved me. My destiny is secure as a daughter of the King of Kings, who ransomed me to be His own.